On How To Be Angry 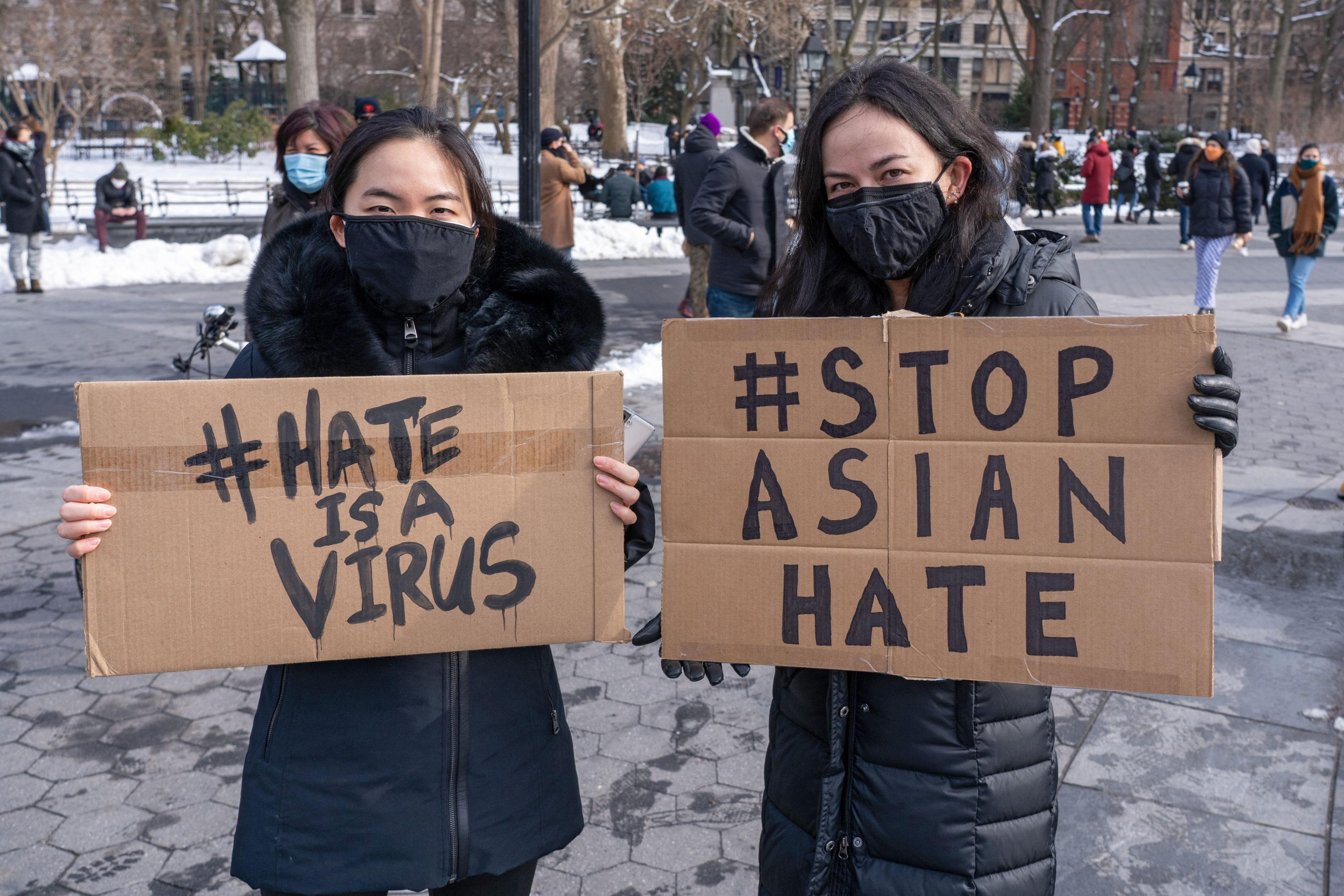 There’s no point in denying it: I have been feeling angry these last few months. Most of my anger has been towards acts of racism and discrimination towards Asians, but also towards the ambivalence and lukewarm attention this topic has been getting in media and on social. I know I’m not alone, but being angry still feels heavy to carry.

The problem with being angry is that it doesn’t feel great being angry. Right now with over a year of isolation during quarantine, being angry feels unkind to myself and unkind to others. So I’ve gotten curious about how to be angry in a healthy way. And this curiosity led me to read a short book called “Be Angry” by the Dalai Lama.

The first thing the Dalai Lama talks about is that anger can actually be good and useful. This was such a relief, because I have been taught to believe that anger is bad and could even be seen as a weakness in certain situations. Reading that the Dalai Lama, a key spiritual leader, thought anger can actually be good and useful gave me permission to feel okay with my anger.

This was pretty game-changing for me, because it took the shame out of being angry. He isn’t saying “never be mad”. He’s actually saying, “it’s okay to be mad if it’s coming from the right place.”

In the book, the Dalai Lama distinguishes between two ways of being angry:

What does this mean for leaders?

“People in positions of leadership, like politicians, have emerged from within a society that depends on money, so naturally they think like that and lead society further in that direction.

In this kind of society, people who value affection and compassion are treated like fools, while those whose priority is making money become more and more arrogant.

To be angry on behalf of those who are treated unjustly means that we have compassionate anger. This type of anger leads to right action, and leads to social change.

To be angry toward the people in power does not create change. It creates more anger, more resentment, more fighting.”

My take-away from all of this is the following:

I hope this helped you unpack, embrace, and show compassion to your anger as it did for me.