Why I’m Proud to Be a Millennial 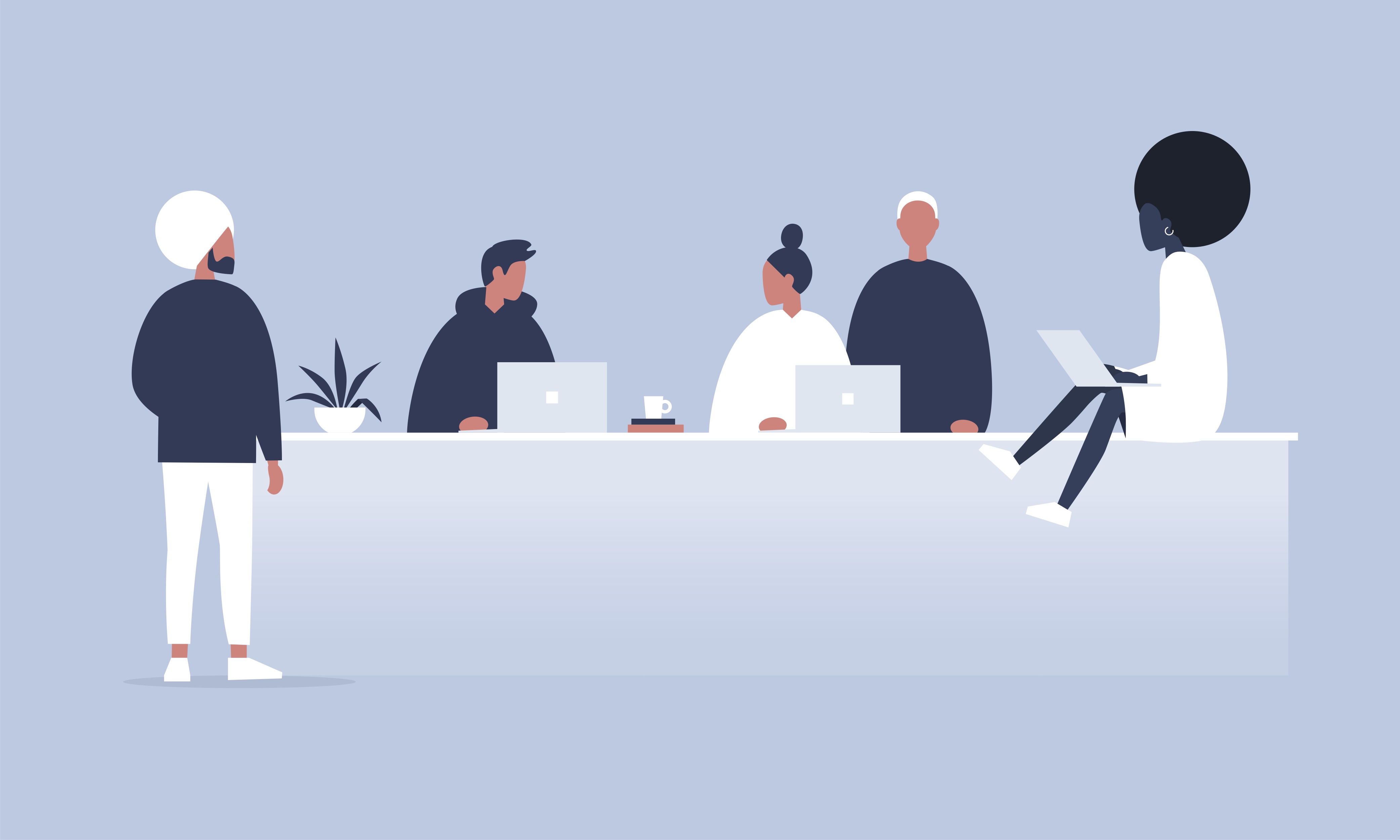 Recently a friend asked me why I’ve branded my platform “The Millennial Executive” when Millennials aren’t a generation that people aspire to be.  And my answer is this: it’s because I’m proud to be an adaptive Millennial who is figuring things out openly and not shying away from the challenge of creating new solutions and new opportunities with each new wave of change. And I know I am in fantastic company.

Millennials are defined as ~2 billion individuals in the world born between 1981 – 1996. Sadly, our public personification is downright depressing. Rolling Stones captures it well:

“What defines a millennial? We’ve been called “Generation Me” for our presumed narcissism and the “Peter Pan Generation” for our delayed adulthood. We’ve been accused of killing entire industries, like department stores and chain restaurants. But the only thing that may really define a millennial is that we’re indefinable. ” – The Rolling Stones “The Millennial 100”

As an Asian-American-Canadian who grew up in a first-generation immigrant family, I feel mis-represented and under-represented in the mainstream Millennial narrative. While I don’t think we can generalize an entire generation into a few words, I’d like to put forward another way to look at Millennials, one that I see myself reflected in: the Adaptive Generation.

We have experienced some of the fastest-moving shifts across the global economy, the workplace, political landscape, and culture earlier than most.  Our lifetime is marked deeply by events like 9/11 and Hurricane Katrina, wars in the Middle East, and a catastrophic financial crisis in 2008 that impacted us just as we were entering the workplace. And let’s not forget: we are the last generation that lived in the analog world and were early entrants into the new Internet age.

We were at the frontlines of the digital transformation that has been normalized today.  We embraced the Internet and started new trends: blogging, connecting with long-lost friends, streaming music, etc. But we also got used to instant gratification and digital dopamine. We challenged political leaders on the decisions they were making (e.g. George W Bush) and spoke up. But we also started the Keyboard Activist trend that permeates the internet today. We hustled to get any kind of employment when the markets crashed early in our careers, and some of us are still financially constrained because of it even now. In the next few years, I believe Millennials will continue to help create change by bringing together the best of the analog world with the best of the digital world and creating more balance.

We made mistakes and unfortunately it was on full display. But more importantly, we’ve learned from those mistakes and evolved.  Over-sharing on Facebook, selfie culture, cyberbullying, and desire for instant gratification were part of a collective learning curve on how to use Digital tools at unprecedented scale. Because we were at the frontlines of massive shifts, we became associated with the good and the bad.

Today, we are a diverse collective spanning 25-40 year olds continuing to advocate and lead important cultural movements.  We are heads of households, parents, business owners, content creators, company executives, board members, digital nomads, and many more things. We’ve lived through an era of disruptive changes, and we’ve grown from those experiences (sometimes by being cautionary tales). We are creating new career and lifestyle opportunities that didn’t exist before. We are paying more attention to important movements such as Black Lives Matter, Me Too, and Climate Change. We are expanding our self-awareness, our understanding of culture, and our sphere of influence. And we care about driving positive change because, well, we’ve got a bit of practice by now.